Back when I was in college, I was one of the leaders of my Gay-Straight Alliance. Each year I took on the task of fundraising on December 1st for World AIDS Day. It became a passion of mine, to raise funds for AIDS organizations. The AIDS cause was also the reason I went into the U.S. Peace Corps as a health volunteer as soon as I graduated. 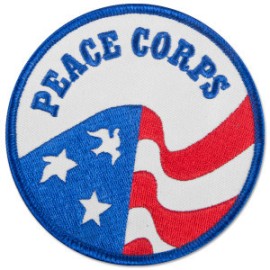 Today is World AIDS Day 2011 and I thought I would post my 2007 blog regarding the same day four years ago for your reading pleasure: 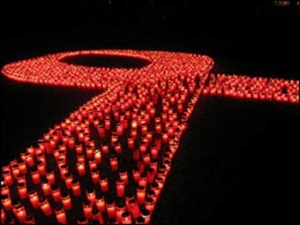 If you didn’t know already, this coming Saturday is World AIDS Day. Last year at this time I set up my very own donation drive in my college’s union building. A big poster announcing the event was displayed behind me on the plate-glass windows looking into our cafeteria. I sat all day on the couch in front with a box and hundreds of red ribbons to give out. Even if a student passed by lacking pocket change, I distributed the ribbons freely, feeling the importance of getting the message out and raising awareness above any and all monetary contributions. Friends and strangers threw money at me and signed the poster behind me, all serving to present an image of solidarity and support for the AIDS cause. All told at the end of the day I made $50 – not bad for college students, I must say! I doubled the amount, giving $50 of my own money to the Pennsylvania Community AIDS Alliance in Harrisburg.

This year, I am unable to do the same seeing as I have since graduated. But, I figure, why not blog about it at least. You would have to be six feet under to not know about the AIDS pandemic currently. The majority of us would point to Africa when the subject arises, seeing as the continent is fraught with the disease and lacking the proper medication to curtail it. But what about other areas of the world? What about the United States? A new study revealed today that out of the entire nation, the District of Columbia has the highest rate of AIDS infection out of every other city. What’s more is that the preliminary understanding of the disease and who it affects can be tossed out the window. According to Ian Urbina of The New York Times, “the disease is being transmitted to infants, older adults, women and heterosexual men at an epidemic pace, according to a report released Monday by city health officials” (“Report Finds Washington Has Highest AIDS Infection Rate Among U.S. Cities”, 27 Nov 2007). So much for ‘gay cancer’! To be sure, Urbina writes later, “The report also found that the disease spread through heterosexual contact in more than 37 percent of the cases detected from 2001 to last year, in contrast with the 25 percent of cases attributable to men having sex with men.” This is truly becoming a problem for everyone and an issue all Americans should be educated about and kept up-to-date with. 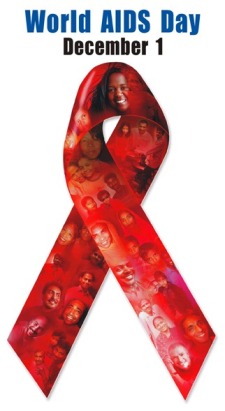 Evidently, “more than 12,400 people in the city — about 1 in 50 — are living with AIDS or H.I.V.” This is certainly not a statistic to be proud of. Washington’s AIDS prevention office has been faulted, fingers pointing at the 13 directors the agency has seen come and go in the past 20 years. To make matters worse, “from 2001 to 2006, 56 children, ages 13 or younger, were found to have either H.I.V. or AIDS, and almost all of them were infected at birth.” This is incredibly frustrating to learn since such cases are very much avoidable.

Consistent HIV testing is a must, especially for those taking part in risky behavior. If American citizens, living in the First World, are incapable of being responsible about their health in this way, how can we expect Third World Africans to do the same?We cannot disregard the measures that have been implemented by city officials to combat the spread of the virus, however minimal or ineffective they may be. “Dr. Shannon Hader, who became head of the city’s H.I.V./AIDS Administration in October, said the city[…] began providing voluntary screening to all incoming prison inmates, tripled the number of locations for free screening and initiated a free condom distribution program.”

Awareness raising is also something Hader boasts, identifying city programs offering antiretroviral treatment, regardless of a persons’ economic situation. These are definitely steps in the right direction. 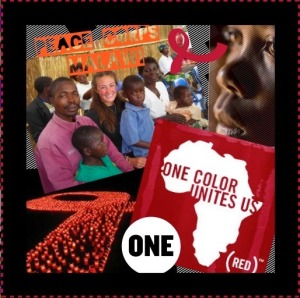 What remains to be overcome is D.C.’s refusal to approve needle exchange programs, members of Congress hell-bent on the notion that such programs perpetuate drug use as opposed to curtailing it. While this has always been a fraught issue state-by-state, it’s safe to say that, if nothing else, needle exchange programs do help curtail HIV transmission from user-to-user.

These are all important pieces of information to know and educate others about. Remember to get tested yourself every three months if you are sexually active, and encourage family and friends to do the same. The more people who are aware of their HIV status, the more people will be spared from being infected in the long run.